Dairy microbiology, food biotechnology. At the Centre he introduced the routine use of molecular methods (such as probe hybridization, RAPD-PCR, species-specific PCR, RFLP techniques and DNA sequencing) for identification and characterization of LAB isolates. 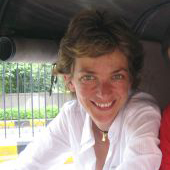 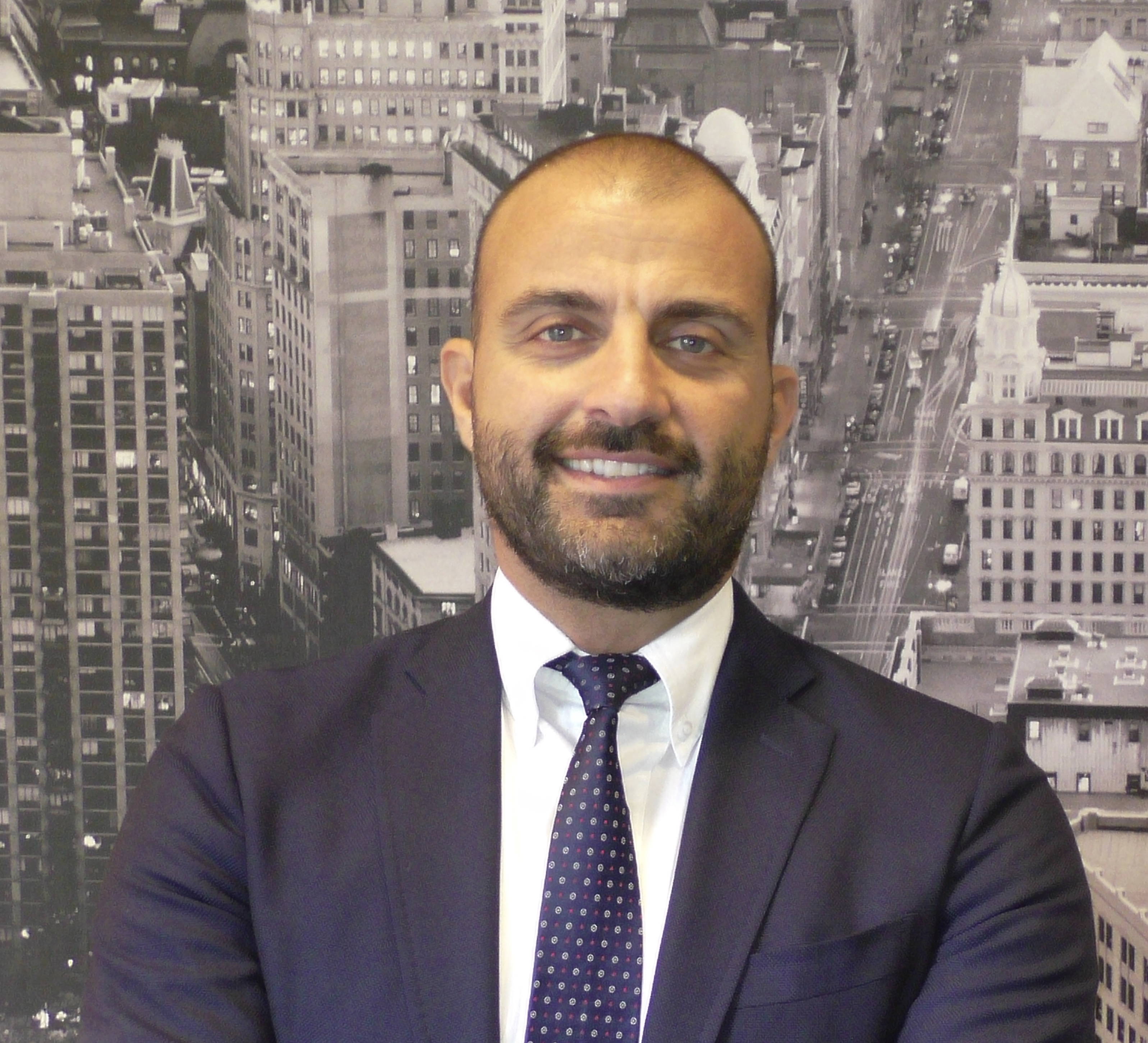 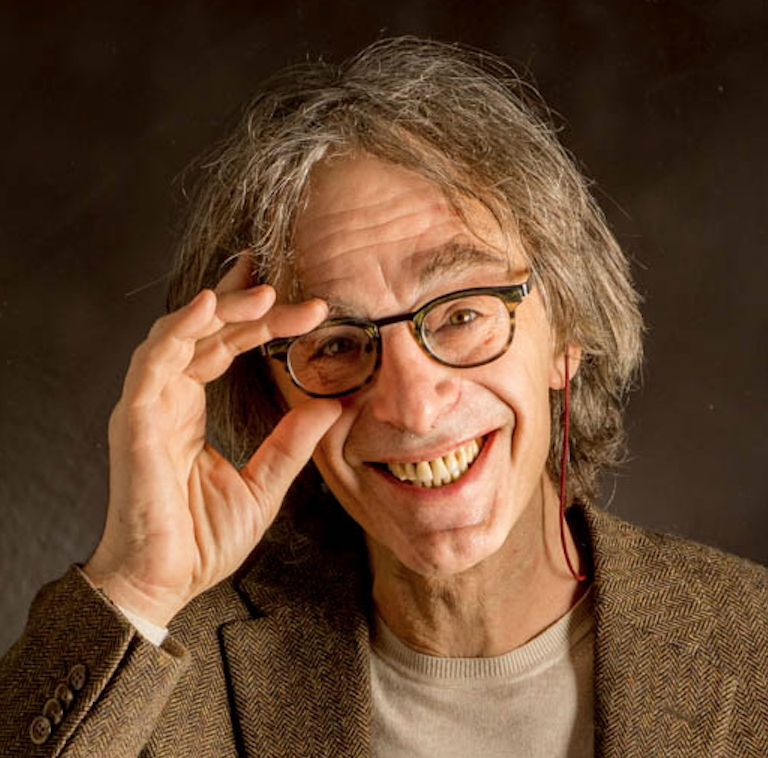 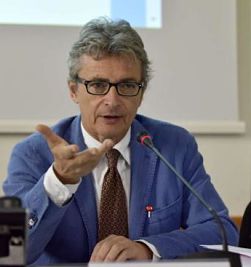